When autocomplete results are available use up and down arrows to review and enter to select.
History of the Lawn and Turfgrass Development 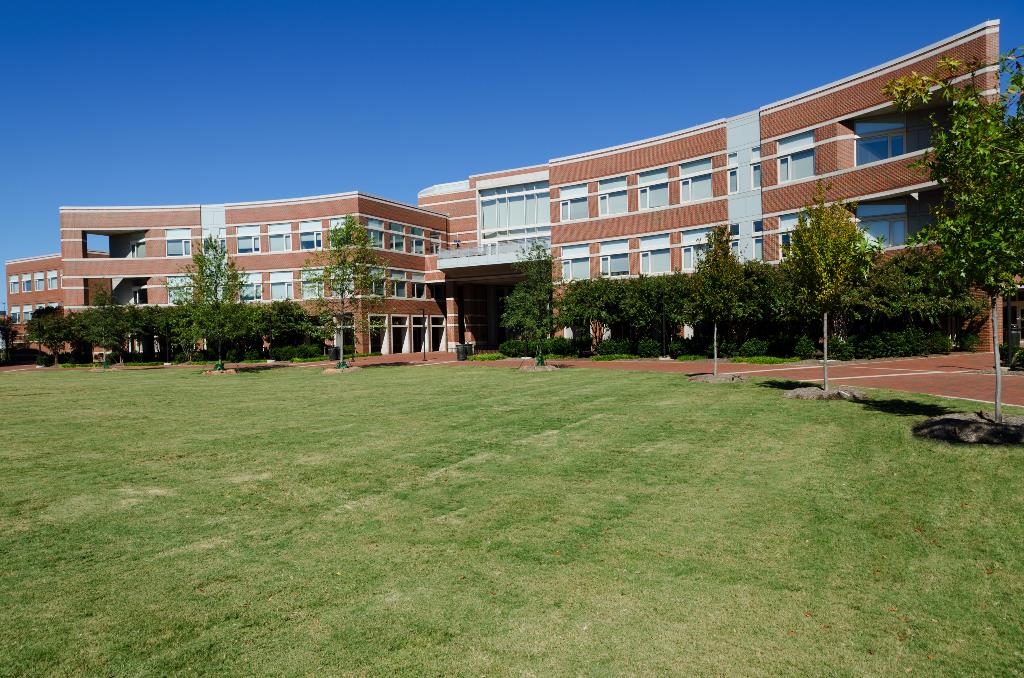 Reference to “grass and gardens” is found in biblical literature. Lawns were an integral part of the Persian pleasure garden carpets and later of the Arabian gardens. Low growing, flowering plants were the basic constituents of these early gardens.

In pre-medieval times, lawns were of important survival value, since a low growing ground cover (mainly of grasses) would allow the view of the far horizon, so villagers and protectors of the guard could have clear view of approaching friends or foes. Thus early turfs had a strategic value for local communities.

The culture of mowed lawns is a relatively recent development in the history of man. References to "lawn gardens" are found in the English literature of medieval times. Lawns of this period were composed of low growing grasses, along with low growing meadow flowers. Some gardens of the thirteenth century had turfs composed of grass mono-stands. Turfed seats were a feature of this period.

The thirteenth-century literature also contains references to the sport of lawn bowling that utilized turf. Cricket, known then as the elementary form of “clubball” used grassed turfs. This sport was played on turfs during the latter portion of the thirteenth century. The bowling green was probably the first source of what would be called the use of modern fine kept turfs.

More elaborate gardens and bowling greens were developed during the sixteenth century. A form of soccer was played on public greens during this period. Lawns became more common in Great Britain, Germany, France, Netherlands, Austria, and other locations in northern Europe during the sixteenth and seventeenth centuries. Most towns and villages had what was called a green, common, or a “heath” that was turfed and served as a medieval park and recreational area.

The game of golf flourished initially on the natural downs and seaside turfs that were composed largely of Agrostis and Festuca species. "Mowing" was accomplished by the close grazing by sheep. In 1665, recommendations were published on preparing the planting bed, selecting the sod, sod harvesting, and sod transplanting for golf turfs.

Turfs were cultured for use in lawn gardens, flower gardens, pleasure gardens, and greens during the seventeenth and eighteenth centuries. The culture of turf in cemeteries was also receiving attention during the eighteenth century. Numerous garden books of this period contained instructions on lawn care. These authors emphasized the value of mowing, rolling, edging, weeding, and obtaining “good seed”.

Edwin Budding of Stroud, Gloucestershire, England, invented and first patented a mowing machine for turf in 1830, with the manufacture of the mower beginning in 1832. Books on gardening devoted even more attention to turfgrass cultural practices during the early nineteenth century.

Much of the early knowledge of lawn culture evolved from practices originating in England. During this period, turfgrass culture was an art attained through experience, observation, and by trial and error methods. Thus without name, the early beginnings of turfgrass research was initiated. The first investigations of turfgrasses and their culture were initiated in the United States, were turfgrass species and mixture evaluation studies were first conducted. The rest is history.